Get onboard the crypto payment train with Tether and GoCrypto in Lugano, Switzerland 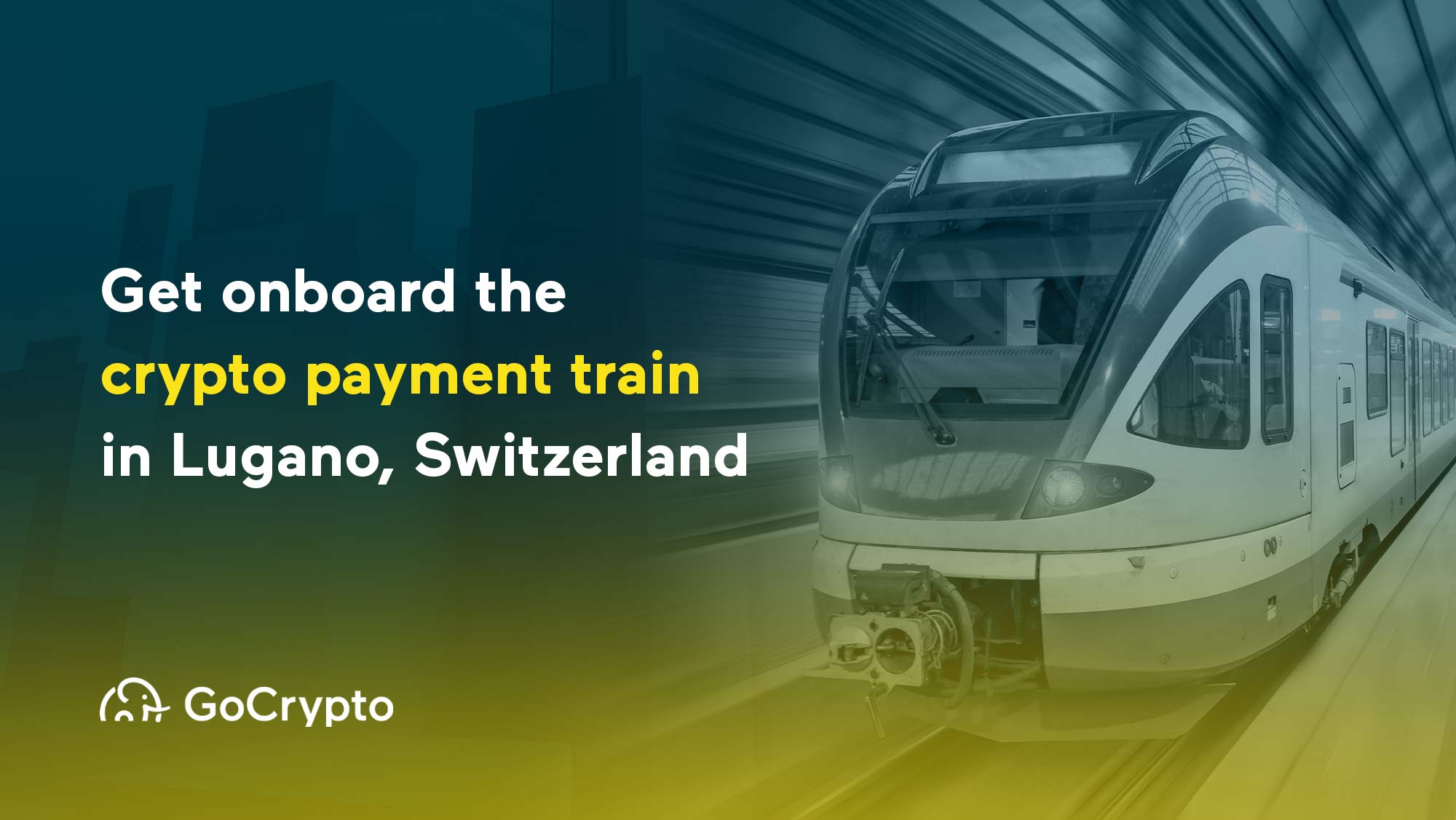 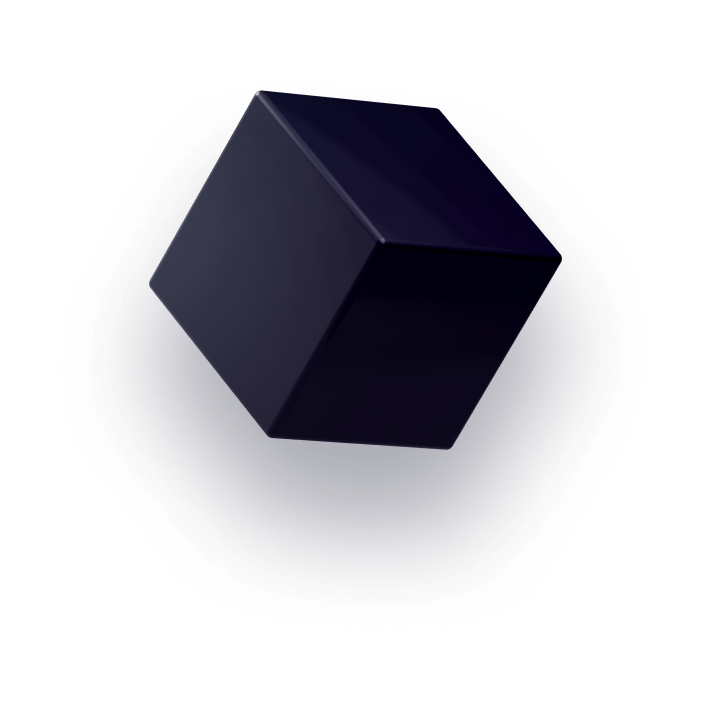 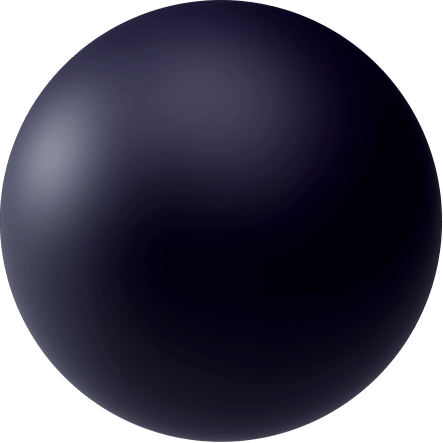 The City of Lugano and the Tether Foundation – established by the company operating the blockchain-enabled platform tether.to that powers the first and most widely used stablecoin –  launched the Plan ₿ initiative to spread crypto payment adoption across their retail sector and public services.

The city of Lugano offers its residents and visitors a unique crypto experience across the entire city - accepting payments in BTC Lightning, USD₮ and LVGA at multiple locations. Their end goal is to put this cosmopolitan destination on the map as one of the biggest and the most advanced Bitcoin and Blockchain hubs in the world.

Both Lugano and Tether partnered with GoCrypto to build an intricate crypto payment infrastructure all across the city, supporting payments in Bitcoin on Lightning, USDT on Polygon and their local LVGA token, setting all three as their official legal tender currencies.

GoCrypto designed a POS system that merchants can use to process crypto transactions in-store or on the go. Systems have been optimized to complete transactions in record time, 4-6 seconds on Lightning to be exact, making crypto payments viable in everyday situations. Customers can pay with any wallet supporting USD₮, Bitcoin Lightning and LVGA, and even benefit from 5% to 10% cashback when paying with Lugano’s loyalty LVGA token.

In just a few short months, GoCrypto onboarded nearly 70 merchants who now accept Bitcoin and Tether, as well as 300 merchants who accept LVGA. The business that stands out the most is definitely McDonald’s, which caused a wave of excitement among the crypto community. But visitors in Lugano can also spend their bitcoin in bars and restaurants, coffee shops, art galleries and even in a casino.

So far, merchants have shown a lot of enthusiasm over the Plan ₿ project, which proves that Michele Foletti, Mayor of Lugano, knew he picked the right time and place as well as the right partners for such large-scale crypto adoption.

The event of the season

The highlight of the Swiss crypto adoption project was for sure the Plan ₿ Forum which took place on the last weekend of October.

The venue was packed, with over 2,000 participants experiencing crypto payments in real-time. The GoCrypto POS terminals were spread across the event, enabling visitors to pay for their merch, food and drinks in crypto. The system saw over 20,000 CHF (Swiss francs) worth of crypto transactions, including over 1,000 transactions on Bitcoin Lightning, nearly 130 transactions in USD₮ and 200 LVGA transactions.

Following on from the success, the second annual Plan ₿ forum has already been scheduled to be held on Friday, October 20 through Saturday, October 21, 2023.

Over the course of the next few weeks, the city seeks to enable even more businesses to accept crypto payments, aiming at the overall number of 2500 merchants. The onboarding process is very easy and the merchants even get the POS device for free. Participating merchants open their business to 300+ million new customers. They can choose between settlements in crypto or CHF to avoid volatility and are not bound by any long-term contract.

All interested businesses only need to fill out a simple form and the GoCrypto team handles the rest. Once approved, they get added to Lugano’s Plan ₿ map of merchants.

The city’s officials, partners and locals have shown to the world that cryptocurrency payments are ready for the masses. Plan ₿ is already showing a positive impact in all facets of daily life and will open the city up to new local and foreign visitors, attract crypto investors and innovative crypto projects from all over the world. The GoCrypto team is more than proud to be a part of the success story with Tether in the innovative Swiss city of Lugano.

Tether is the preeminent stablecoin with the biggest market capitalization, surpassing that of all rival offerings combined. Created in October 2014, Tether has grown to become the most traded cryptocurrency. Tether is disrupting the legacy financial system by offering a more modern approach to money. By introducing fiat currency-digital cash to Bitcoin, Ethereum, EOS, Liquid Network, Omni, Polygon, Tezos, Tron, Algorand, and Solana blockchains, as well as smart contract platform, Avalanche, Tether makes a significant contribution to a more connected ecosystem. Tether combines digital currency benefits, such as instant global transactions, with traditional currency benefits, such as price stability. With a commitment to transparency and compliance, Tether is a fast and low-cost way to transact with money.

About the City of Lugano

Lugano is the economic capital of Southern Switzerland, strategically located between the metropolitan areas of Milan and Zurich. Set in an exceptional natural context and landscape, Lugano is the ideal place for living and working. The city hosts an important financial center and vibrant pharmaceutical, commodity trading, and fashion hubs and remains a sought-after tourist destination. A university town since 1996, Lugano is home to world-class research institutes and infrastructure, including the Dalle Molle Institute for Artificial Intelligence (IDSIA) and the Swiss National Supercomputing Center (CSCS). Among the safest cities in the Country, Lugano offers business-friendly legislation, great infrastructure, and political stability typical of Switzerland, combined with a Mediterranean flair.

Lugano’s Plan ₿ is a joint initiative between the City of Lugano and Tether to accelerate the use of and leverage bitcoin technology as the foundation to transform the city’s financial infrastructure.

The plan will scale blockchain and Bitcoin throughout the city to positively impact all facets of daily life for the residents of Lugano. From small transactions with local merchants to larger efforts – such as paying annual taxes – blockchain will serve as the foundation for the city’s financial exchanges.

Join the GoCrypto community on Telegram! 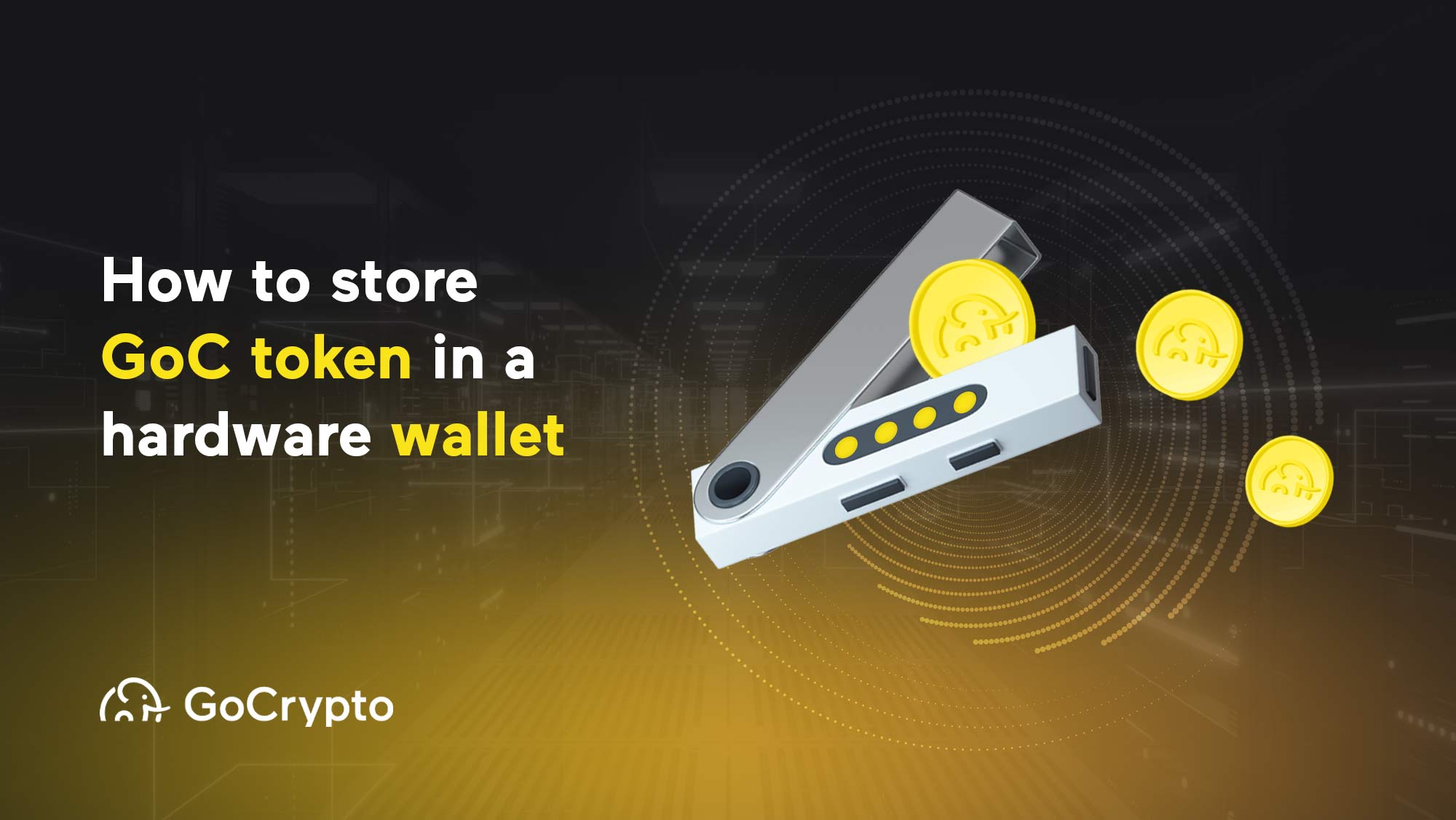 How to Store GoC Token in a Hardware Wallet 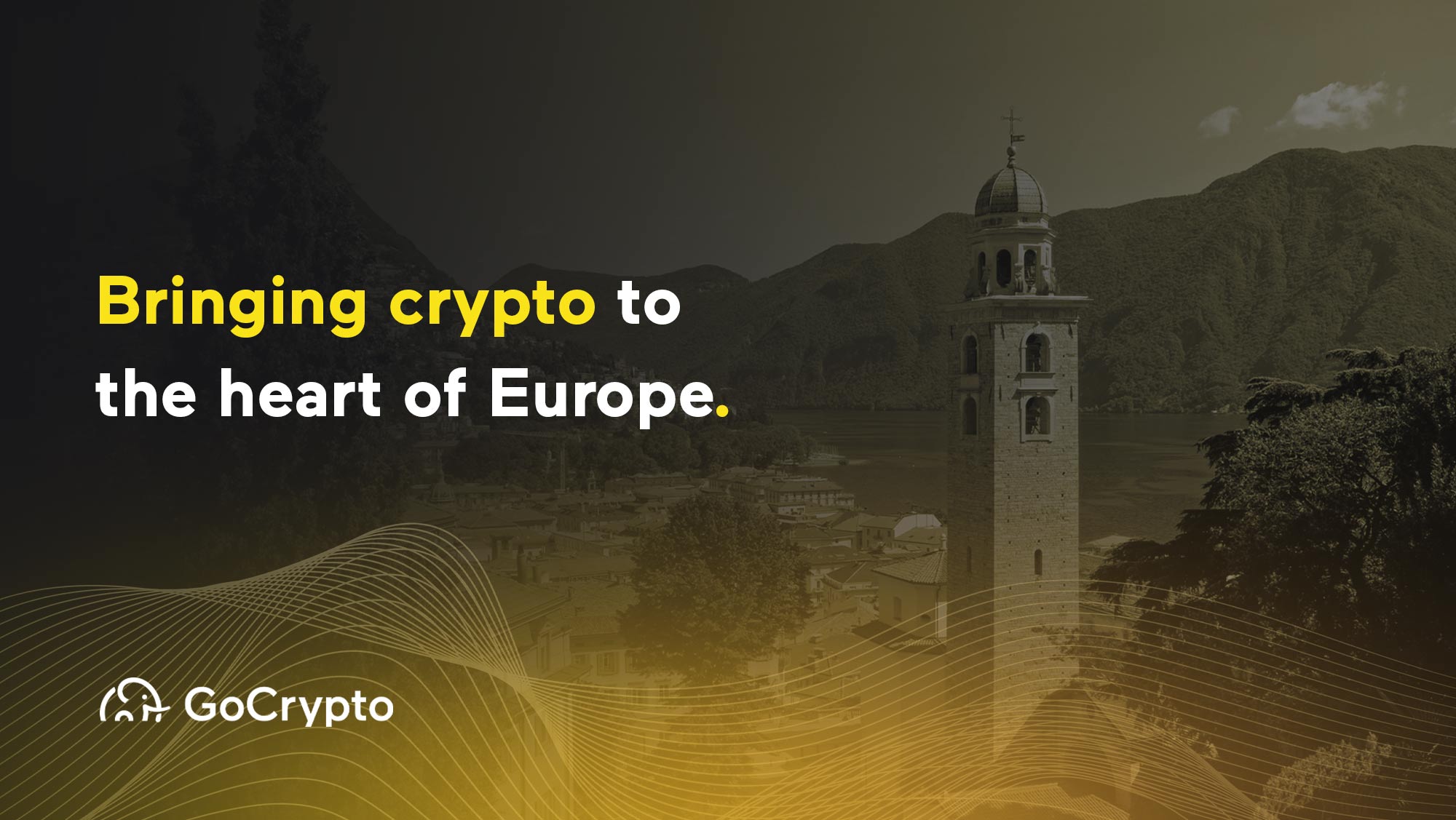 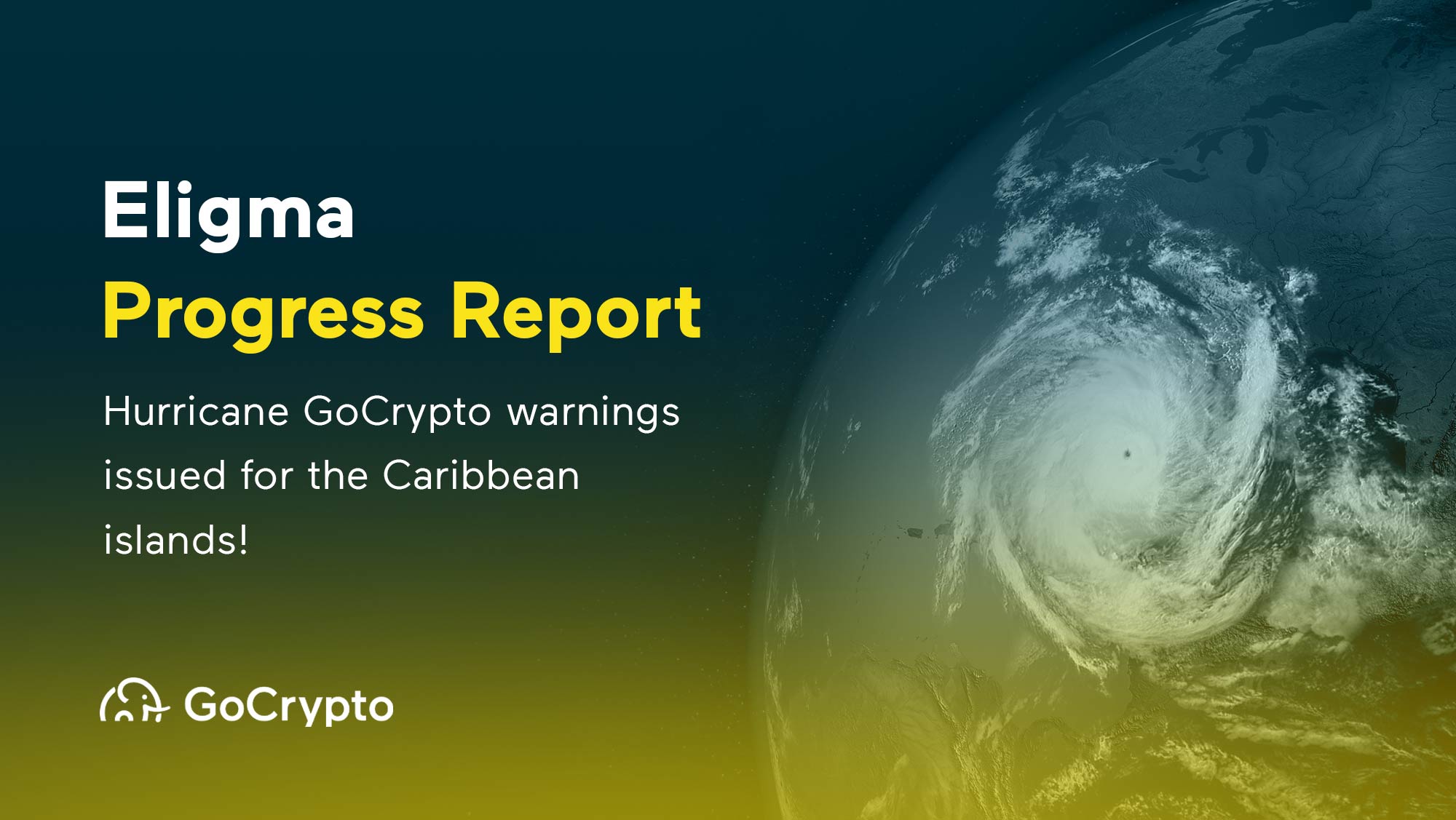